I've got an onion on my head - today I make doner kebab. But really. 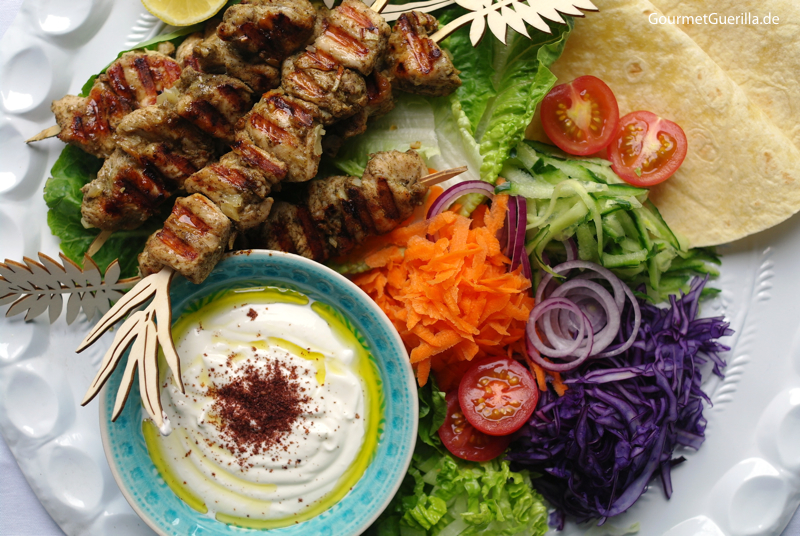 Okay, let's get right to the surprising point: the kebab is done not Turkish - the kebab is German. And who invented it? A Berliner.

While currywurst is the subject of a number of quarrels about who was the first to invent things with the sausage and the sauce, the situation with the chopped meat in the flatbread is quite clear: the immigrant of Turkish origin Kadir Nurman moved from Stuttgart to Berlin at the beginning of the 70s and professionalized the rotisserie on which many layers of meat were slowly fried. At Bahnhof Zoo he then sold his first, rather puristic Doner kebab with meat and onions for 1.50 marks.

The idea was so well received that kebab stalls first opened all over Berlin and soon all over Germany. Some cheeky voices claim that doner kebabs have even been sighted in Turkey ...

Unfortunately, Mr. Nurman has not patented his invention - otherwise he would have become a very, very rich man. And maybe then the kebab would not have been called doner kebab, but Nurman rolls. Or something like that. In any case, the Germans favorite fast food dish would have been much less reduced than we know it today: tomatoes and other dumb things were Mr. Nurman - because he remained very Turkish - namely a horror. And Chicken did not think he lost anything in a decent kebab.

By the way, Kadir Nurman passed away in October 2013 at the proud age of 80. Previously, he was still awarded by the club Turkish kebab maker for his life's work. After all, from his idea of ​​fast meat bun in Germany alone, a growth market with over 60,000 jobs developed.

In addition, without Mr. Nurman would have never been discovered the common Dönertier.

And the German ... uhhhh ... songs would certainly have looked a lot poorer on Ballermann.

But why is that kebab called? The complete dish is actually called doner kebab and refers to roasted pieces of meat on a spit. The word stem probably goes back to the word dönmek = spinning . The meat pieces of veal or lamb were turned several times during the grilling over wood or coal and wrapped in a piece of bread or flatbread for consumption. There are onions and some salad.

And that's exactly what we did. With poultry, tomatoes and gravy. Sorry, Mr. Nurman. But it was very tasty anyway.

Put the meat on skewers and grill either on the charcoal grill or with a contact grill.

In the meantime, Slice red cabbage, cucumber and carrots , slice green salad and tomatoes , Arrange on a large plate. 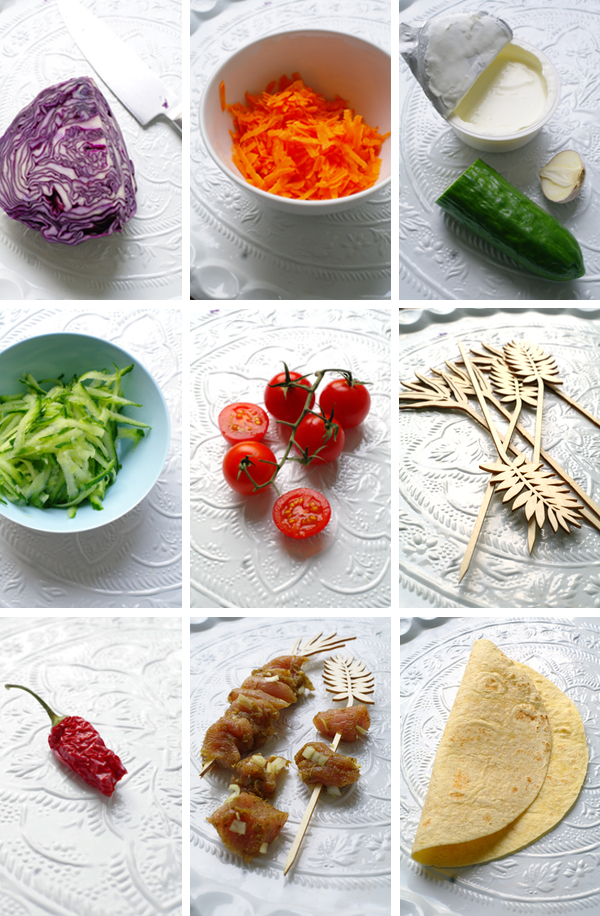 © Copyright 2019 Unofficial site of Bento & Noodles
All rights reserved. This site is in no way affiliated with or endorsed by Bento & Noodles. It exists as a compendium of supporting information intended for informational purposes only.

If you want to buy this website, please don't hesitate to contact us via e-mail: domain (dot) sales (dot) org @ gmail (dot) com